In finding the answer you took an even deeper dive into space exploration and the possibilities for life on other plants.

This clue followed a rover called Curiosity that was sent to Mars by NASA.

To follow this rover’s adventure, including the selfies, location, and interactive experiences, check out this website https://mars.nasa.gov/msl/home/! This rover has made several steps towards finding evidence that life could have been possible in the past of the plant’s history.

It has found rounded pebbles that match pebbles found on Earth after being smoothed out by moving water, found that Mar’s soil contained CHOPNS (remember from the clue) that could support life, and evidence of Mar’s having a previous thicker atmosphere meaning the current day radiation concerns might not have been a problem in the past. This rover still remains on Mars collecting data of potential previous life and assessing the Planet’s ability to sustain potential future life! 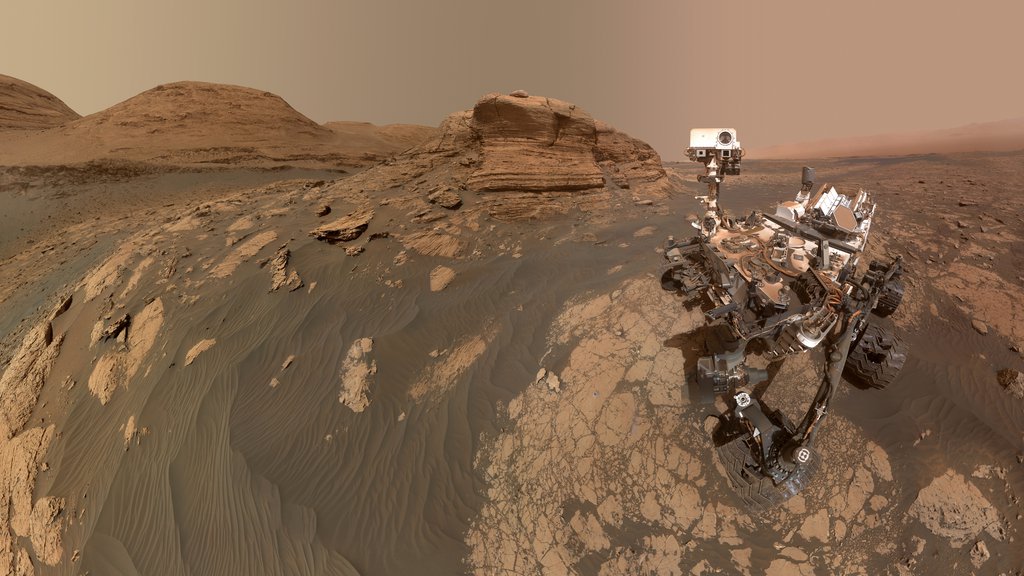