Today’s clue taught you about actins, filaments found in most Eukaryotic* cells that maintain the structure of the cell.

Actins are multifunctional proteins that contribute to many cellular processes such as muscle contractions, cell division, cell maintenance, and cell mobility. 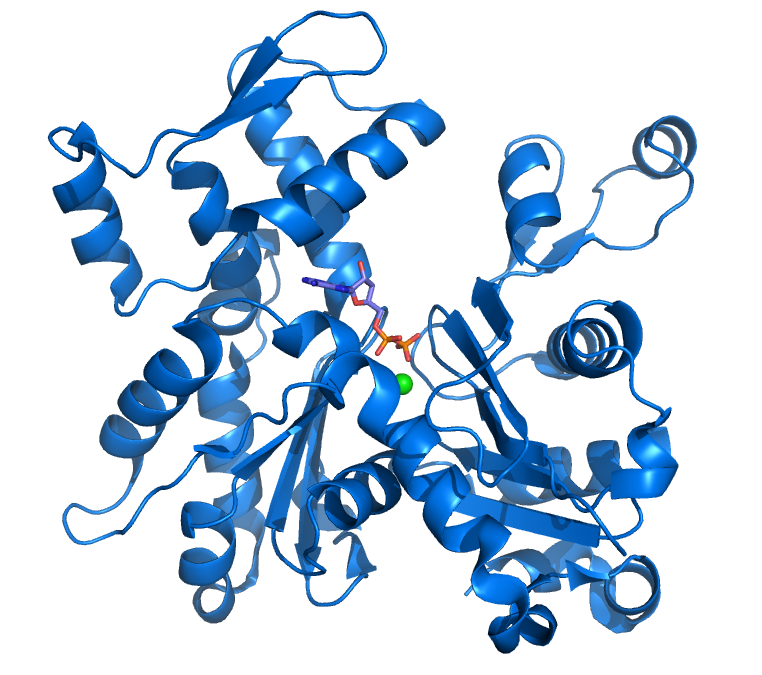 Many illnesses/diseases, such as some muscular diseases, some occurrences of deafness, and a few heart abnormalities, are actually the result of mutations in the process that develop functioning actin filaments. Some pathogens actively target actins for infection.

This quintessential protein was discovered by W.D. Haliburton in 1887 in a muscle protein and accredited to Brunó Ferenc Straub who was able to isolate relatively pure samples of actin. This protein is so universally important that the sequence of amino acids that create the protein is very conserved across evolutionary history. This means the sequence that the actin in your cells has is around 80% similar to the actin found in algae!

Want to see actin in action? Have a look at the Inner life of the cell video by XVIVO.

Harvard University selected XVIVO to develop an animation that would take their cellular biology students on a journey through the microscopic world of a cell, illustrating mechanisms that allow a white blood cell to sense its surroundings and respond to an external stimulus. This award winning piece was the first topic in a series of animations XVIVO is creating for Harvard's educational website BioVisions at Harvard. http://www.xvivo.net​ http://multimedia.mcb.harvard.edu/

*You'll remember that a eukaryote is an organism with complex cells, or a single cell with complex structures. In these cells the genetic material is organized into chromosomes in the cell nucleus. Animals, plants, algae and fungi are all eukaryotes.