Why grow engineered bacteria at home?

Why grow engineered bacteria at home?

Bacteria are beautiful and strange—and they're also part of a revolution in sustainable advancements across food science, energy, health, and materials. Usually when we think about bacteria it's because we're trying to get rid of it, but a growing number of scientists, engineers, and students are using it as a building block for tomorrow's innovations. 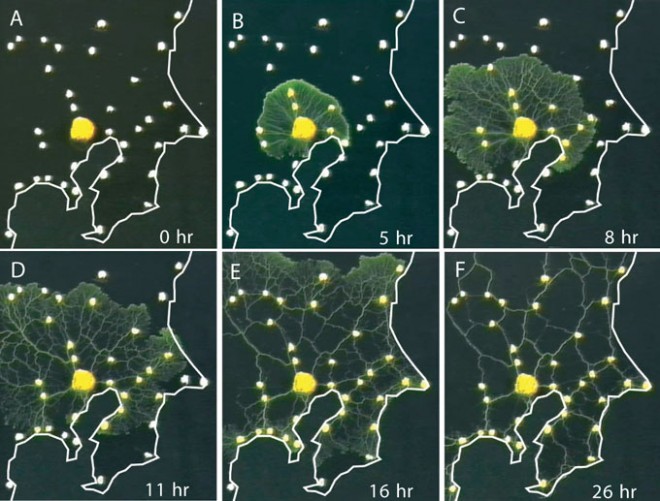 Biotechnology is an interdisciplinary field that aims to design and fabricate biological components and systems for useful purposes. In the past, we used to cut the DNA from one cell and paste it into another. But now, DNA can be designed from scratch by engineers (using sequences copied from nature, or components in a database) and grown from a machine using simple sugars. The result could be an organism that has radically new and useful properties.

Bio is the new digital, and it is more important than ever to create accessible tools for experimenting with biology at home. Just as personal computers inspired a generation of garage innovators in the 1970s, tools for biological experimentation have the potential to create a wave of kitchen table innovators.

The idea to practice science at home is nothing new. From chemistry sets, to 160-in-1electronics kits, to "Little Bits", people have always been fascinated with making science domestic. Toys like these help build science literacy, but they're more than just toys—they also put the tools for creation in the hands of many. Learning how to engineer bacteria to express a rainbow of colors is fun, but its also an avenue into further invention.

There is a growing movement of bio-enthusiasts around the world who are setting up their own labs in hopes of inventing new and helpful organisms and formal organizations are also rallying around DIY biology. The yearly International Genetically Engineered Machine (iGEM) competition provides participants with a library of "BioBricks" that can be used to create living machines. iGEM grew out of a collaboration between Tom Knight and Drew Endy, two scientists who pioneered the approach of using standardized parts for synthetic biology—similar to the approach used by those who design electronic circuits or mechanical contraptions. Past iGEM winners have created biological sensors, synthetic dyes to replace harsh chemicals, and even bacteria that does the work of a kidney.

From algae fuel, laundry detergent enzymes to lab-grown meat, engineered biology has the potential to transform everyday products and offer new materials for designers, technologists, and artists to explore. Already, healthcare, energy, materials and the way we eat have been impacted. In the past decade, researchers have produced nutrient-enriched foods like golden rice, animal-free meat grown in the lab, and chicken-free eggs. Scientists have also implanted genes into yeast to produce a precursor to the antimalarial drug artemisinin. Living cells can be like factories for next-generation medicines.

Despite the potential advancements offered by engineered biology, public opinion is decidedly mixed. Genetically-modified organisms are a controversial subject, and like chemistry sets of the 1950's and 60's, biological experimentation outside of formal institutions naturally causes concern. People are worried that experimenters may inadvertently release novel organisms that have harmful environmental or health consequences, or that such organisms may be deliberately released as a form of bioterrorism. Most criticism stems from concern about lack of professional or government oversight.

Anytime science advances faster than our ability to understand it, it can produce fear, suspicion, and uncertainty. We think that accessible educational tools will help the public make informed decisions about ethical and policy questions that will naturally arise from this growing industry. At Amino Labs, we're developing what we hope will be a catalyst for at-home experimentation with biology. Inspired by science kits of decades past that themselves inspired Nobel prize winners, our units are counter-top sized minilabs that enable anyone to grow and sustain living cells. Depending on your level of expertise, it can help you create new and interesting things—like fragrances, materials, and more. The first starter pack comes with everything you need to create your own colored (safe) bacteria and is appropriate for beginners.